Sang-e-Mah starts with a bang!

Sang-e-Mah kicked off with a bang, thanks to Mustafa Afridi (writer of Sang-e-Marmar), Saife Hassan’s direction, and Momina Duraid’s production. The first episode alone promised a fascinating tale including some really interesting and never-before-seen characters. The thing that stood out the most was how the team produced an entirely separate ambiance that didn’t even somewhat resemble Sang-e-Marmar, despite the fact that many renowned performers appeared in both films. The first episode laid the groundwork for what’s to come, and we can’t wait to see what’s next!

The first episode starts with Hilmand (Atif Aslam) and Hikmat (Zaviyar Nauman) who are the children of Haji Marjan Khan (Nauman Ejaz) and Zarsanga (Samiya Mumtaz). Hikmat (Zaviyar) the youngest and most likely the most well-liked child, has a very straightforward outlook on life.

The eldest Hilmand, on the other hand, is indifferent to the world around him and isn’t afraid to let others know where he stands and how he approaches things. Marjan, as a respected member of the tribe, has a say in problems affecting the tribe’s members, but the only person over whom he has no authority is his own son Hilmand. It was fascinating to see how both Marjan and Hilmand were pitted against each other, with Marjan losing in front of his own child. Whereas, Zarghona (Sania Saeed) has abandoned her tribe and gone her own way. Gulmeena (Hania Aamir) is her only child, and she is a single mother.

Gulmeena (Hania Aamir) is in love with Hikmat. Despite being sisters, Zarghona and Zarsanga are not on speaking terms. The couple believes they are capable of marrying each other. The couple’s exchanges demonstrate that they both believe they can persuade their parents.

Zarghona also has a personal assistant, Badaam Gul (Hassan Noman), who will undoubtedly play a pivotal role in the plot. His little introduction revealed that he was capable of much more and that he knew his tribe quite well.

Due to the large cast, we were also introduced to Harshali (Najiba Faiz) and his fiancée (Omair Rana). They are both members of the Sikh faith, and they have been engaged for 20 years but have yet to marry. Their introduction was quick, but there would be a link to Marjan Khan, which we shall discover later.

The first episode of Sang-e-Mah is jam-packed with details that will be revealed in subsequent episodes. However, the on-screen relationship between Gulmeena and Hikmat will be discussed in the coming days among fans. As the son of Naumaan Ejaz, Zaviyar is showcasing his acting chops, while Hania Aamir is already a fan favorite. Kubra Khan’s entrance as a journalist is a welcome addition. We’ll have to wait and see how she interacts with Hilmand Khan. In Bol, Atif Aslam’s performance was brief, but this time he will be seen as a true actor. Until now, he has been slaying every frame with his dialogue delivery and expressions. 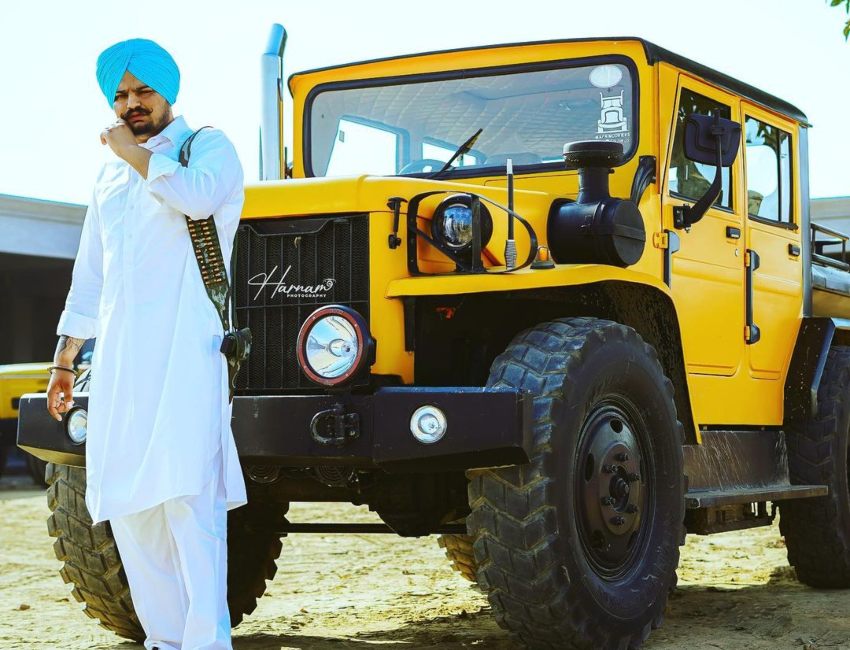