Armaan Malik, an Indian artist, had been hinting at a major collaboration on Instagram, but we had no idea it was going to be international. The artist revealed his collaboration with British singer Ed Sheeran on Monday. The song ‘2Step’ is available on Spotify and YouTube Music, however the music video has yet to be produced.

According to The Indian Express, Malik said in a statement, “I am beyond excited to be featured on this version of ‘2step’ with Ed Sheeran! He’s always been such an inspiration, and I’m a big fan of his music and incredible song writing. This is a huge moment not only for me, but also for other Indian artistes too. I genuinely believe that this will be the beginning for a lot more collaborations of this nature.”

He added the song is “about confidence, finding power in your art, and leaning on your loved ones. When we have the support of the people we love, we can overcome any adversity. Nothing can keep us from moving forward. Two steps at a time.”

Many of the singer’s friends and fans rushed to social media to express their enthusiasm for the planned collaboration as soon as he made the announcement online. “What a song can’t wait…” his brother Amaal Malik said under the post. “Big moves.”

Sheeran first released the song in October of last year as part of his fourth solo album, = (equals). A few months later, he released a music video with Lil Baby, an American rapper. Prior to the ongoing military escalation between Russia and Ukraine, the music video was shot in Kyiv, Ukraine.

Listen to the song below: 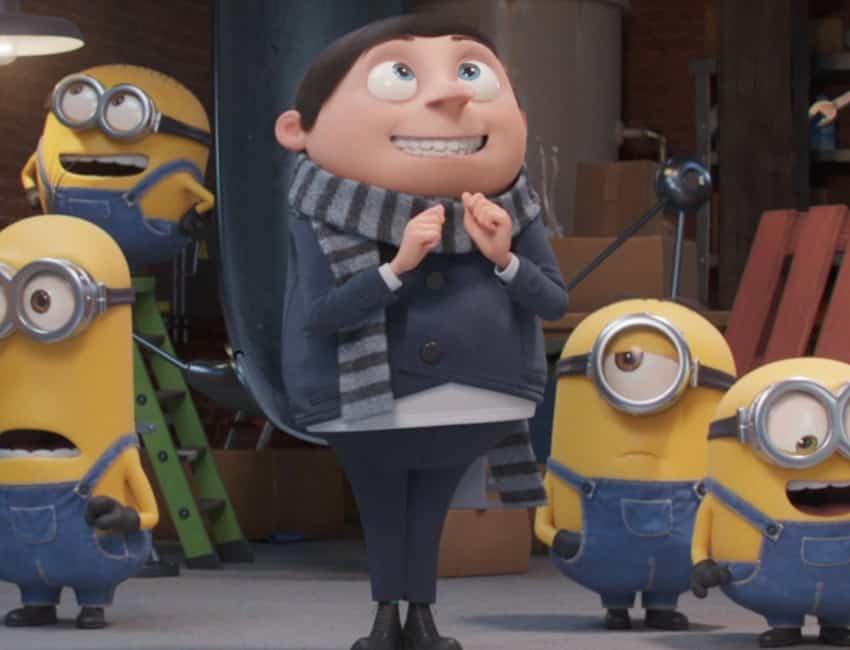