Documents that are filed in Federal Court Miami say that Dwayne Michael Carter Jr. aka Lil Wayne had a gun and ammunition on Dec. 23 of last year despite knowing he had the previous felony on his record.

According to the authorities the rapper acknowledged owning the gold-plated handgun after his luggage was searched upon arriving in Miami on a private plane. A search warrant, reported by the Miami Herald at the time, said Carter told investigators the gun was a Father’s Day gift.

Investigators also reported finding suspected illegal drugs in the luggage, but Carter has not been charged with a drug offense.

An initial court date on the weapons charge is set for Dec. 11 in Miami federal court. 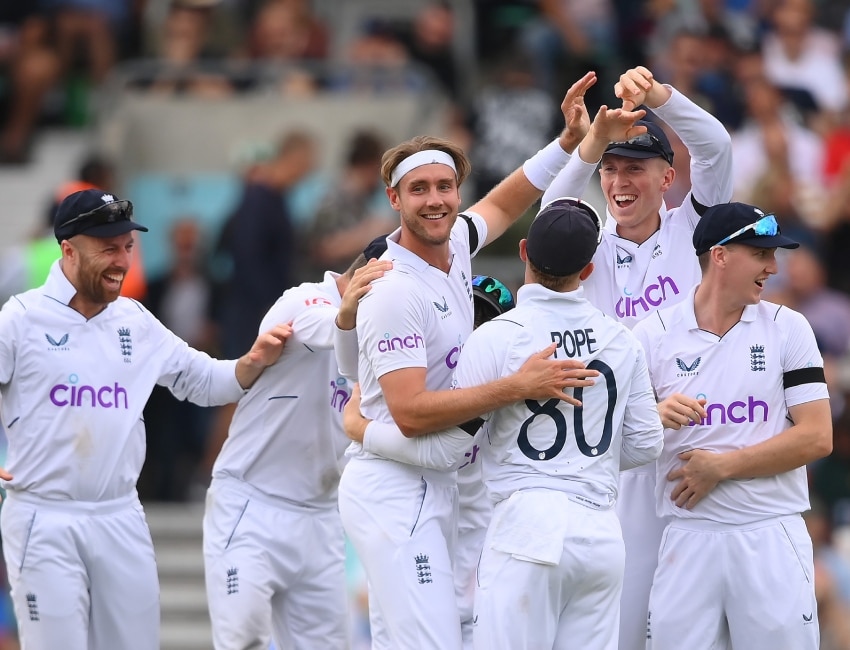 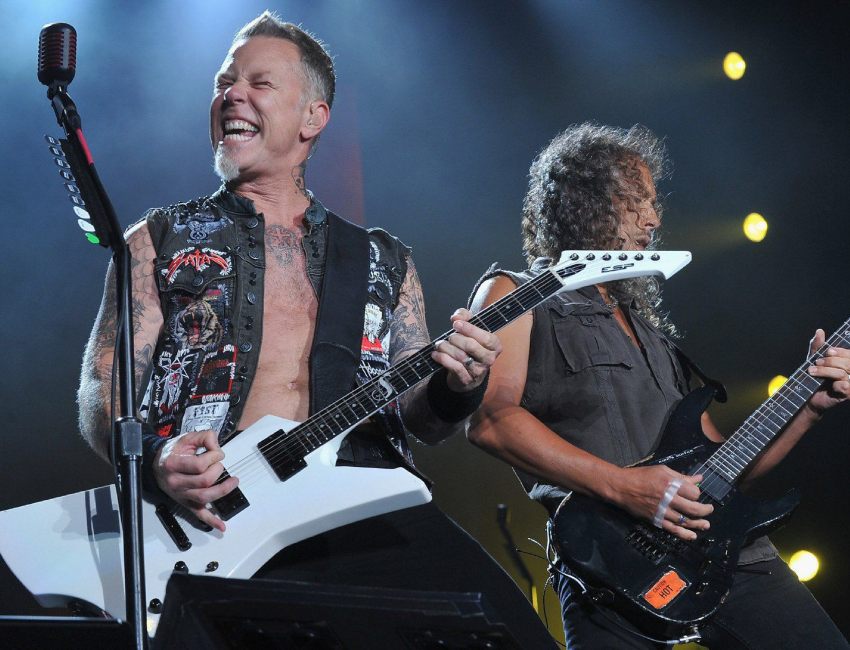 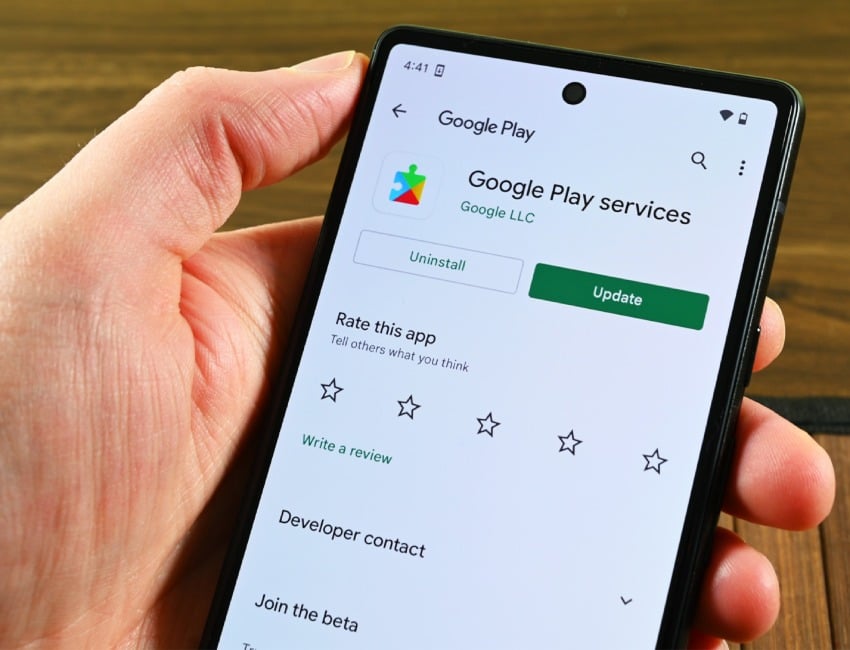 Google Play Store to shut down for Pakistani users?